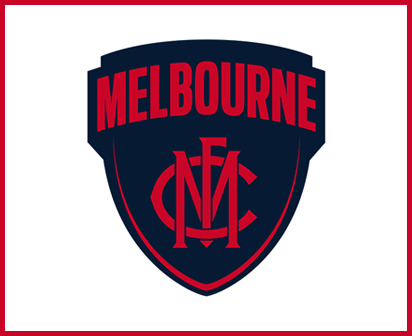 In 1858, the cricketers of Melbourne were looking for a sport to keep them fit during winter. A letter written by the Melbourne Cricket Club (MCC) Secretary and prominent local sportsman, Tom Wills, to the sporting weekly, Bell’s Life In Victoria, sparked the competition, and the Melbourne Football Club was born. Before the Australian Footabll League (AFL) started, there was the Victorian Football League (VFL). The VFL was formed in 1896 but they didn’t start playing football until 1897. Melbourne was one of the first clubs in the competition.

Get The Latest Travel News